WHY A HOME THEATRE SYSTEM IS ESSENTIAL FOR THE ULTIMATE GAMING EXPERIENCE? 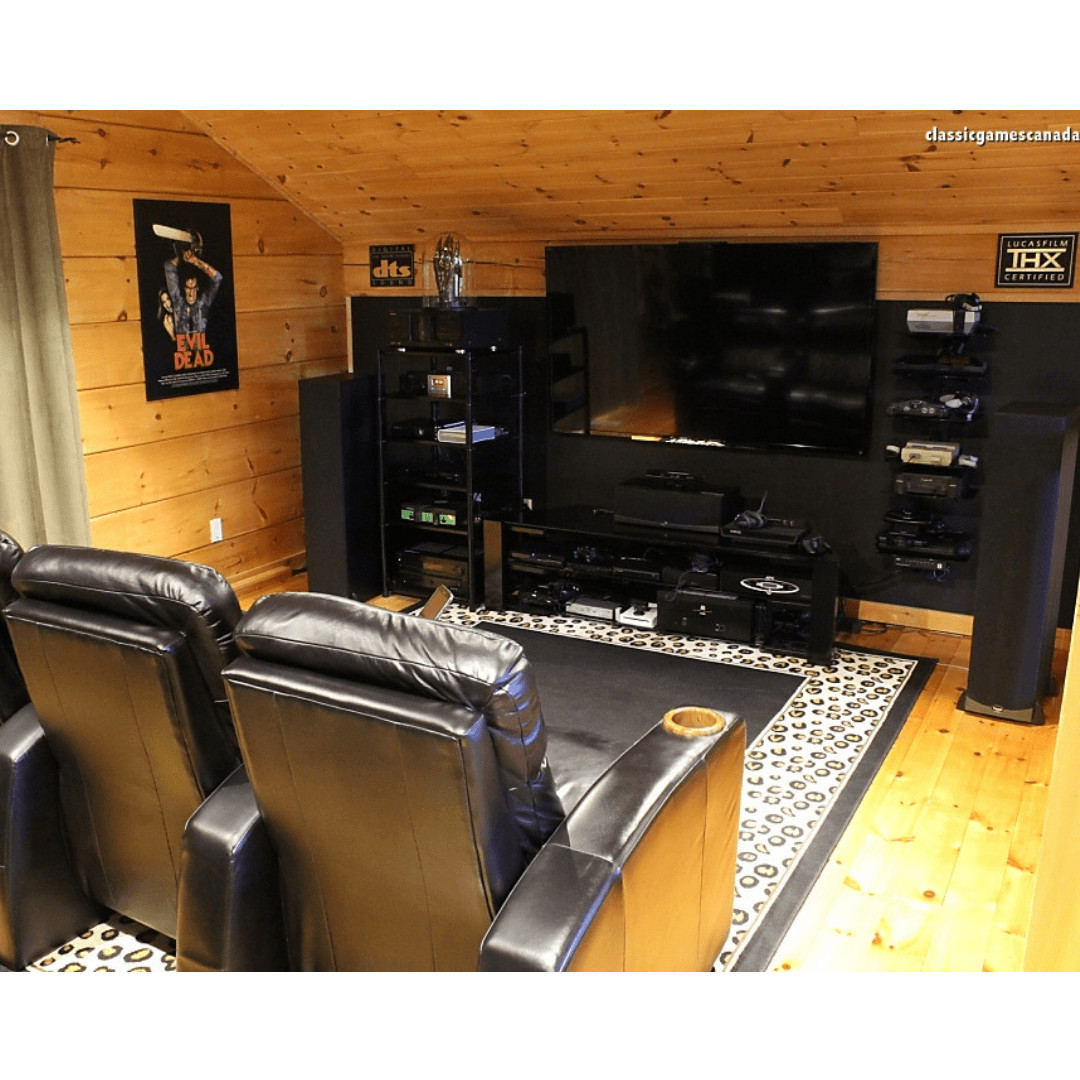 Today’s high resolution games are charting ever new ground when it comes to hyper realism. From the adrenalin surge inducing sounds of enemy aircraft dropping bombs on your positions, to the harsh staccato burst of a German machine gun, to the distinct rattle (loud enough to shake your floor boards) of an enemy missile, even as it crashes onto your rear echelons. The integration of your video game console with any high performance audio video surround sound system will easily be able to create an entirely new gaming experience for the dedicated gamer.

The world of games today, is run pretty much like a top notch blockbuster movie with various developers paying very close attention to the overall soundtracks, the dialogue, the ambient noises and last but not the least, the element of sonic surprise that is so crucial to create a ‘jumping off your seat’ atmosphere. And the bar is steadily rising as it is. For the gaming enthusiast, a dedicated home theatre system can easily provide the extra trill that will make the whole video gaming experience complete.

Here, it is pertinent to note that the truisms that are constant for movies also apply to video games as well. This holds especially true in light of the fact that many games today have their own story lines as well as screen play, and it is possible to get lost in the virtual world of the developers’ making as easily as one can get lost while watching a particularly engrossing movie. 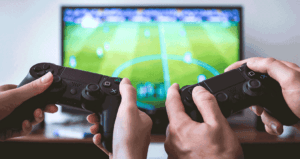 Let us take the example of a really popular first person perspective shooting game known as “Call of Duty”. With a normal TV or PC screen the game will be two dimensional only. However, once it would be plugged into a surround sound capable home theatre system, it will become more attuned to the various directional audio cues that have been designed for the express purpose of painting a really detailed picture of your surroundings. You will be able to hear pistol fire as if the rounds are actually flying over your right shoulder. The distant ‘crack’ of an enemy sniper’s rifle will actually sound from a distance so that you would be able to locate the same easily enough.

Apart from that it would be possible to detect a time bomb by the faint ticking of the device just as it is going to go off. Furthermore, you will also be able to actually ‘feel’ the whoosh of a shoulder launched missile as it takes down your opponent’s helicopter.

In the light of the above, we can safely say that a properly configured and surround sound equipped home theatre system can easily turn a simple video game into a bind boggling and unforgettable experience.