Product of the week: Control4 When/Then 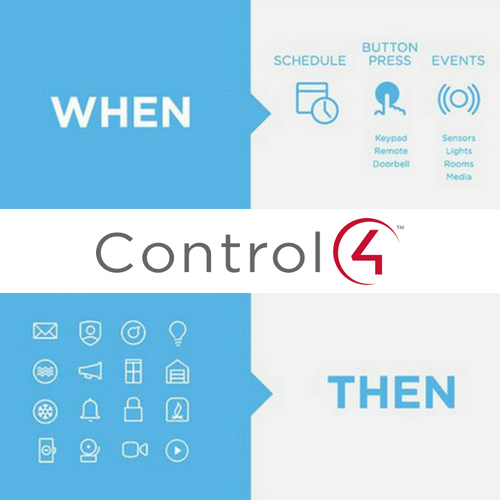 Home automation – to DIY or not to DIY, that is the question. When it comes to home automation, there are two distinct schools of thought, and if we are being honest, neither are wrong.

Some people stand firm in their belief that mass-marketed smart devices which can be managed by themselves, trump professionally-installed systems which require constant input and ‘touch-ups’ by the professionals. Others opt for the all-encompassing convenience of being able to have an entire home controlled with ease, even though that means being dependant on installers much of the time.

You see, home automation has quickly become the yardstick for measuring a home’s future-readiness. Modern day homeowners want the best of both worlds, and why shouldn’t they have it? Truth be told, they should – and now they can.

Until recently, automation had one small holdback for the end-user – the inability for the said end-user to update and programme his/her own system at a later date. This meant that after a user had learned his/her system, and figured out what they needed from the system, or had his/her needs change, they would need to call the installing technician out again to update the programming of the system. While not impossible, it was, of course, an inconvenience to the system owner.

With home automation, anything is possible at the touch of a button. Your home can ‘know’ you, and can react at the push of a button to your every need and desire. And now you have the power to ‘teach’ your home yourself and make minor adjustments from the comfort of your couch.

We have said it before, and will say it again… The sky really is the limit with home automation.

The When/Then OS 2.10 update allows the end-user to programme selected smart-home actions by configuring their own commands. Without being able to adjust the actual programming aspect of the devices (and thus accidentally undoing the programmer’s hard-work), the user can update a huge range of options, including creating lighting scenes, setting up automation schedules and programming text reports for certain events.

The end-user can take any configurable device in the Control4 environment, be it a remote control, keypad or doorbell and tell the system what to do when someone presses it! In essence, this update allows the automation system and the user to work together in order to configure commands and responses. For example, the user might ‘tell’ the remote that WHEN the top left button is pushed, THEN the following action should ensue.

What is more is that this level of personalisation is not limited to devices in the home – actions can also trigger push notifications on the owner’s Smart phone. Want to know when your child gets home from school? Well programme your system to deliver a message to your phone when the living room TV is turned on (Let’s face it, your teenage son is GOING to switch on that TV, rather than starting his Math homework!) 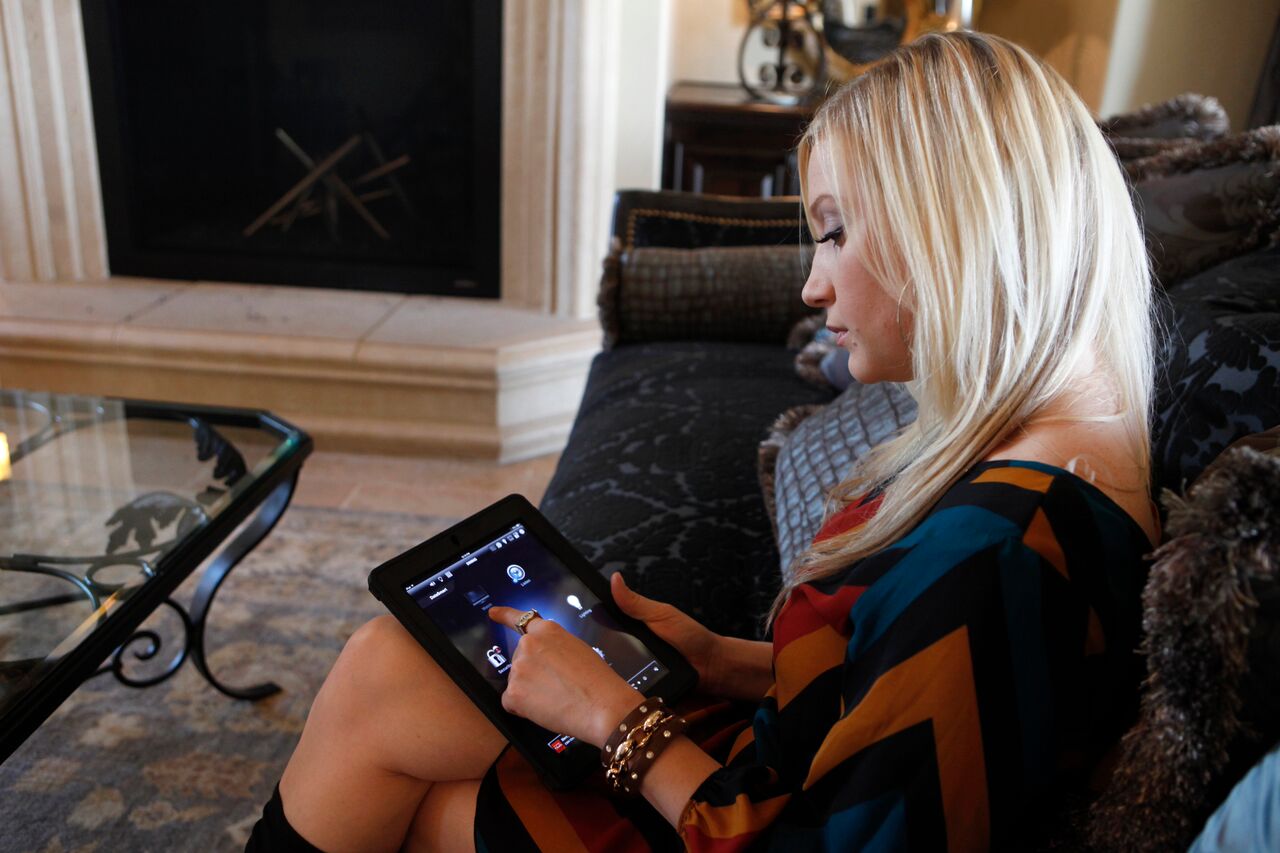 Control4 has struck a good balance between the quality and reliability of a professionally installed system and the hands-on capabilities that consumers have been looking for!

The When/Then capabilities of the Control4 systems are revolutionary for home automation, and will, no doubt, transform the end-user Xperience, allowing for greater interaction and enjoyment of their home automation system.

Want to know more? Sign up for our FREE Smart Home Guide.