Sonos One Speaker Pack – With built in Alexa White (Pair)

Sonos One Wireless Speaker with Alexa

The smart speaker for music lovers

Check out other Sonos products: https://www.soundxshop.co.za/product-category/shop-by-brand/shop-by-brand-sonos/

DESCRIPTION of Sonos One Wireless Speaker with Alexa 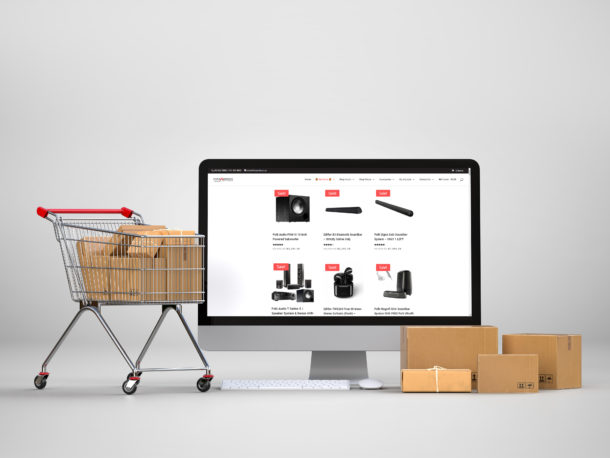 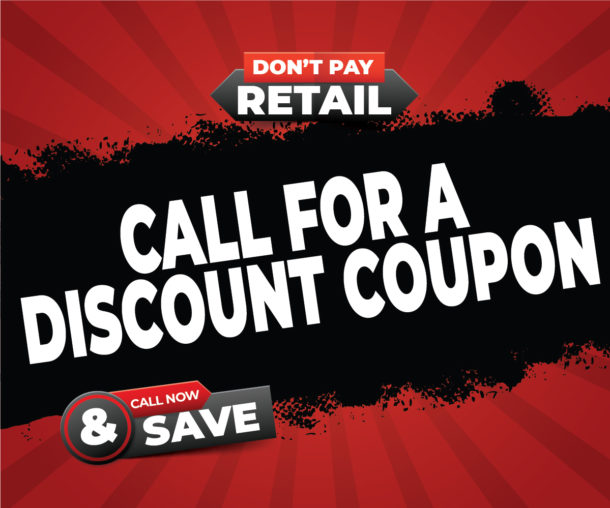