Get the Klipsch Heritage Groove today! 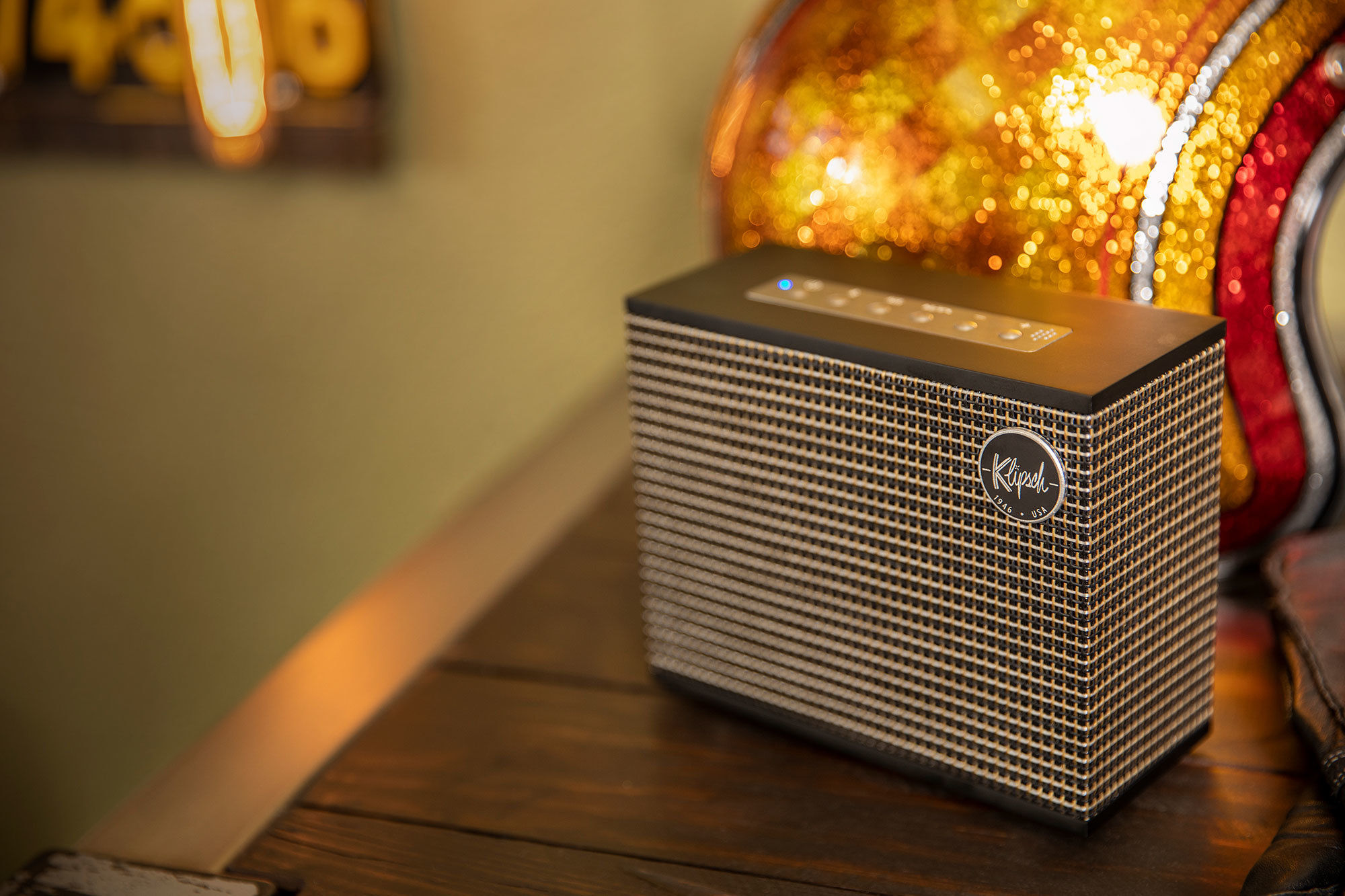 As part of the Klipsch Heritage Wireless series, the Heritage Groove incorporates luxury materials, including real wood veneer and tactile spun switches and knobs, with the latest acoustic technologies. 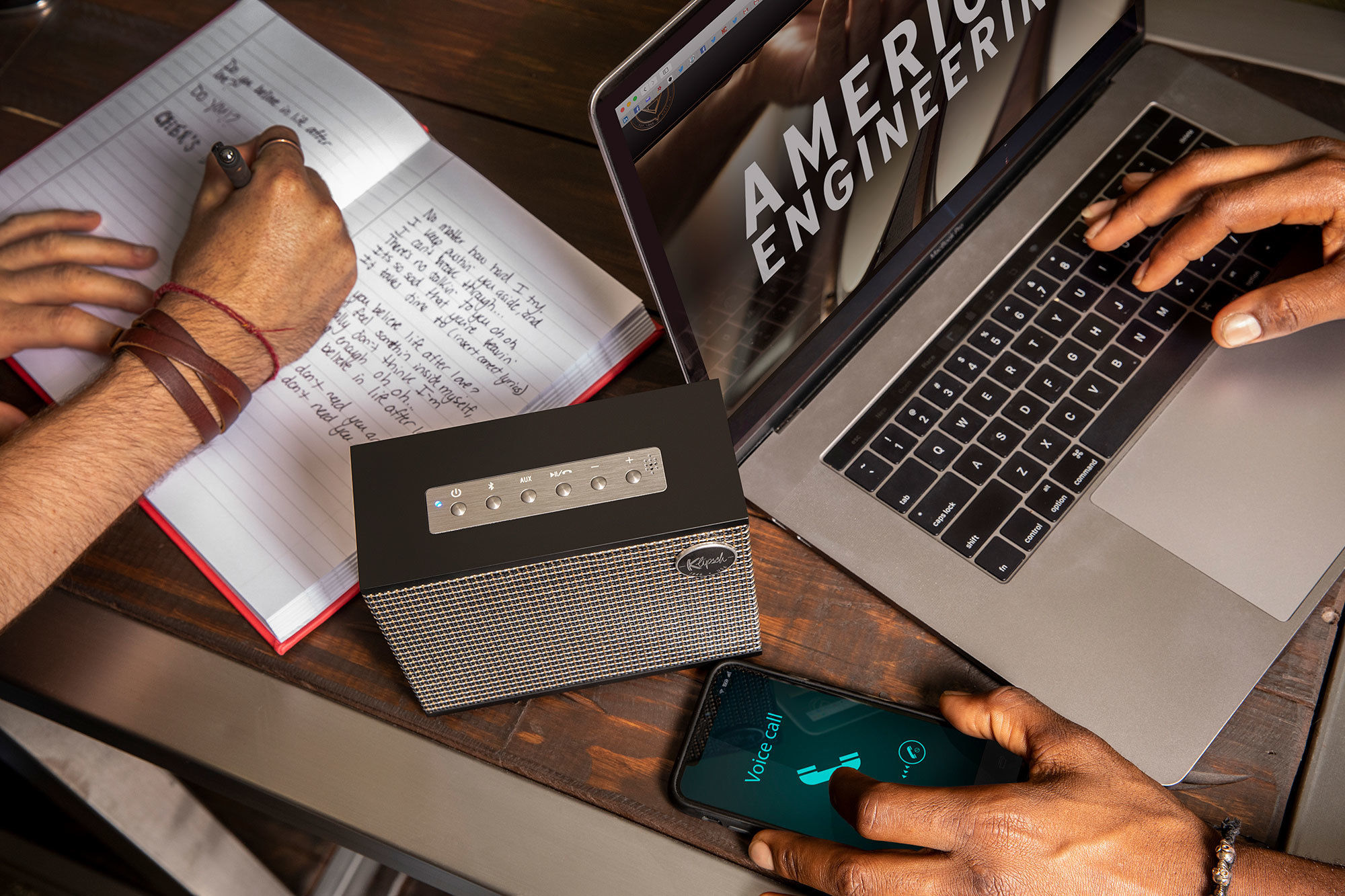 Designed to keep up with your fast-paced lifestyle, the Heritage Groove portable speaker is equipped with a powerful built-in microphone for hands-free calling, Bluetooth® technology, and an 8-hour battery life on a single charge.