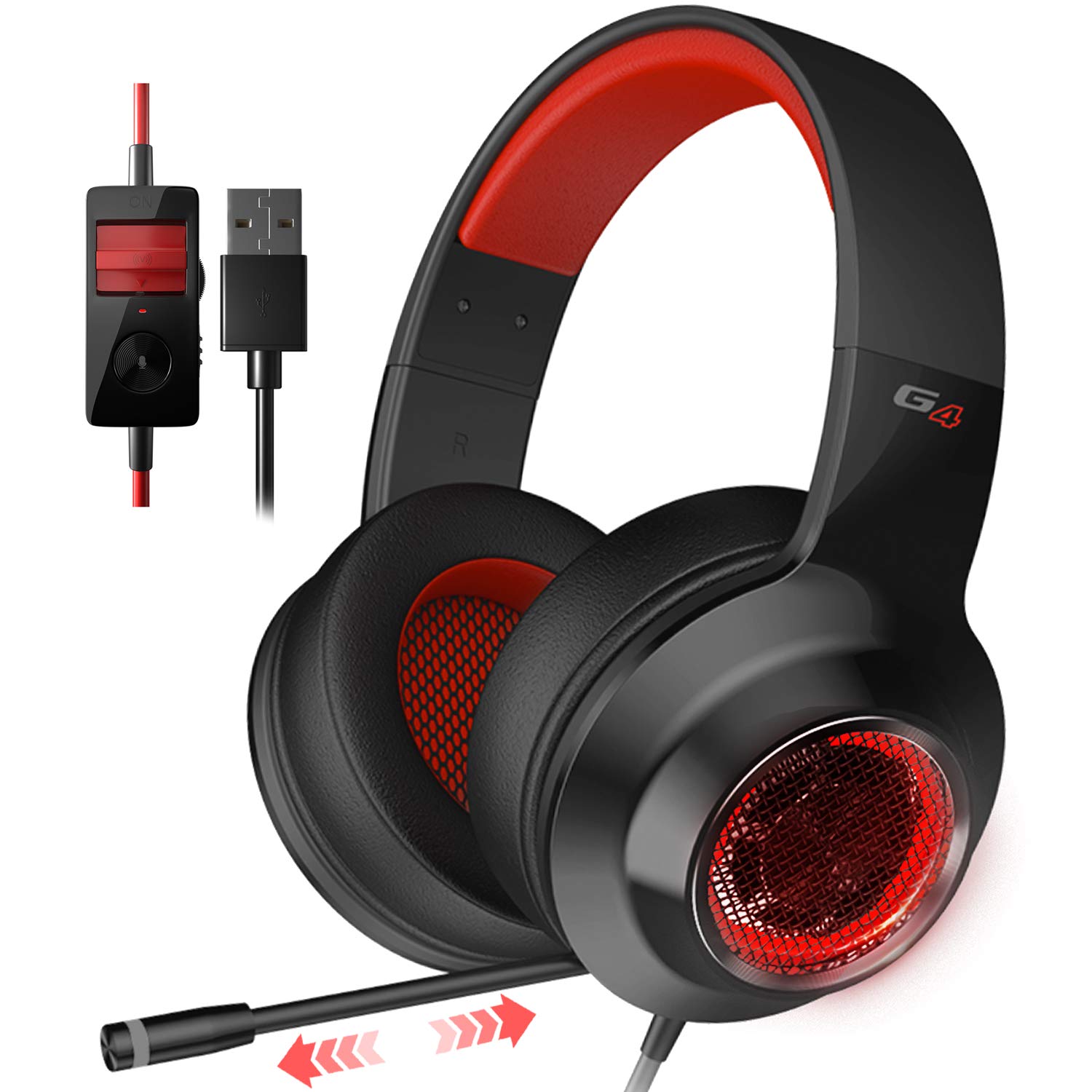 Pinpointing sounds is important for participating in video games at a top tier level. The Edifier G4 headset has a 7.1 surround sound built-in sound card.

Figure out enemy movements and stay alert during your matches.

Get an edge over casual players Transport your mind and body into the game. The G4 isn’t just another headset.

Pinpointing sounds is important for participating in video games at a top tier level. The G4 headset has a 7.1 surround sound built-in sound card. Figure out enemy movements and stay alert during your matches. Get an edge over casual players and join the ranks of the elite.

We understand that you need to look cool while gaming so we have crafted a metal mesh LED light design for the earcups. Available in three different LED colours,  green, blue, and red. Get the headset that fits your colours and fits your lifestyle.

Once plugged in via USB, easily chat with your friends on the battlefield. Connect to your PC or gaming laptop via USB and instantly chat with your teammates. Have the advantage over others in competitive combat.

After a relaxing, or possible stressful, game playing session, you can easily retract the microphone. Retracting the microphone protects the boom microphone from damaging if someone manages to step on it.

Retracting also lets you neatly place away from the headset without losing the boom microphone.

The Edifier Surround Sound Gaming Headset is an over-ear style headset. Having your ears covered will limit any outside noise invading your game. 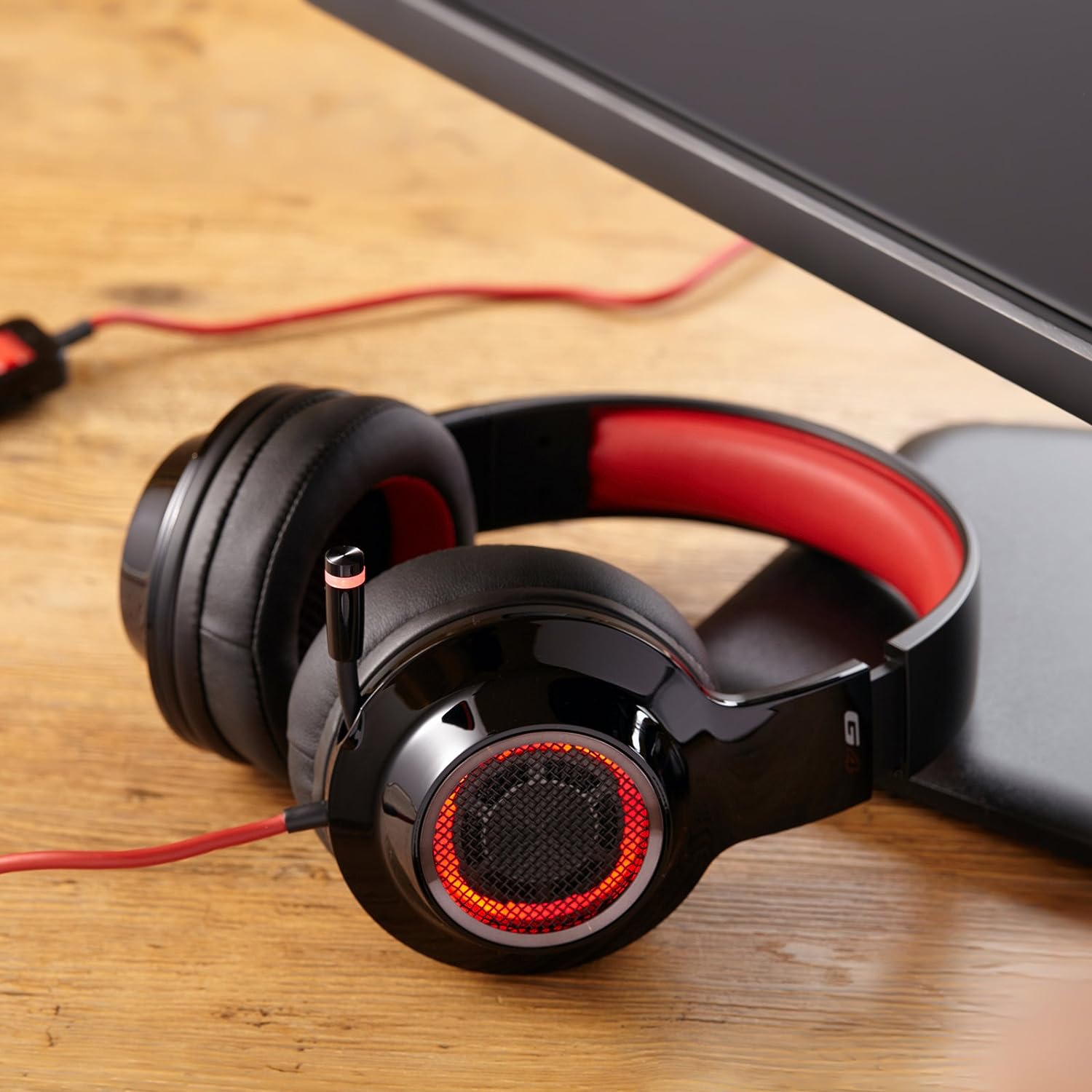 Visit our website for the best products at the best prices: https://www.soundxshop.co.za/