JVC – Want The Best, Get The Best 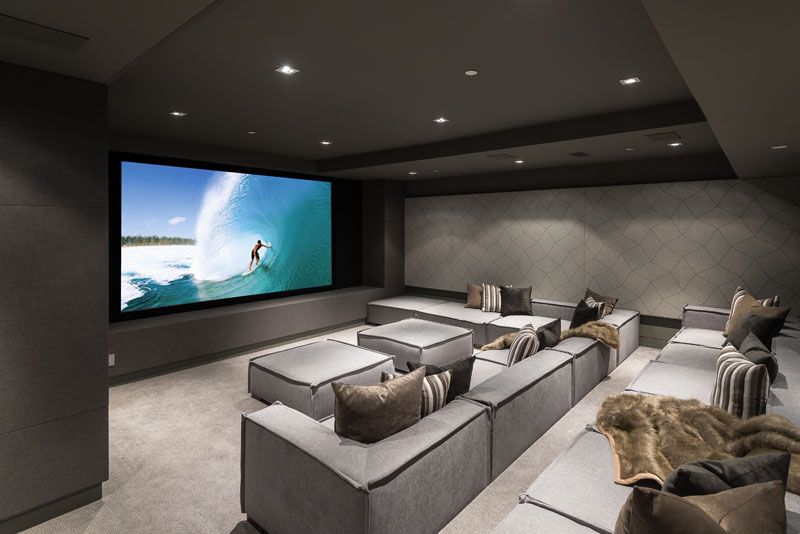 When it comes to watching films in your own state-of-the-art Home Cinema, a top-notch projector is, of course, one of the most, if not the most, important factors.

Contrast ratio, lumens, and resolution all affect the quality of the picture that will appear on your screen, so having a projector that can keep up with your screen is imperative. 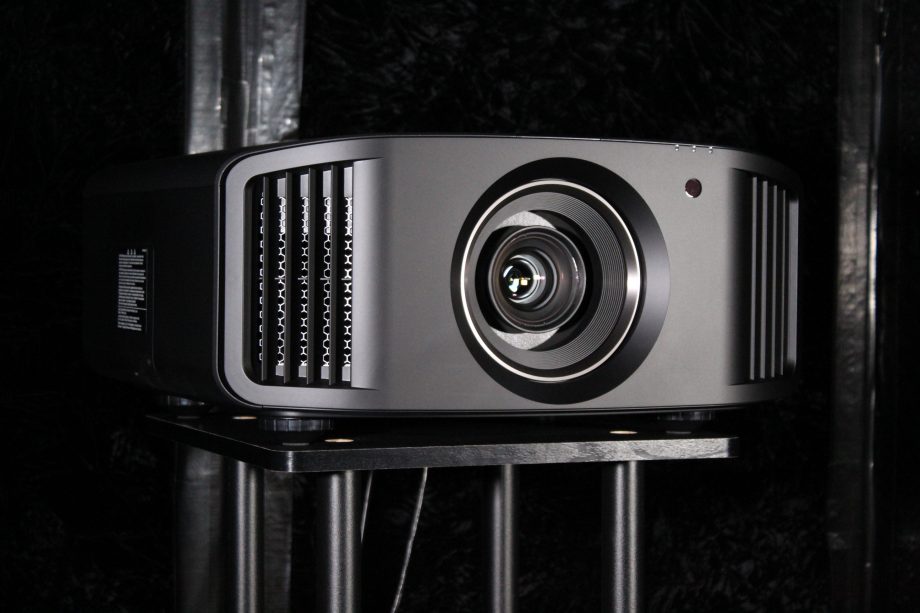 Introducing the immaculate, the impressive, the impossibly brilliant JVC DLA-N5, the next level in projectors, offering everything you could need all dressed up in a little black box.

The JVC DLA-N5 is wrapped in a whole new design and is packed with the latest projection features. With the new 0.69-inch native 4K D-ILA device, the projector can produce high-definition native 4K resolution (4096 x 2160) images from its all-glass 65 mm diameter lens system.

HDR10 content can be projected at optimum quality with Auto Tone Mapping function, which automatically adjusts settings based on the mastering information. Combining brightness of 1,800 lumens with a dynamic contrast ratio of 400,000:1, the projector reproduces lifelike images for latest contents like HDR10 and Hybrid Log Gamma. 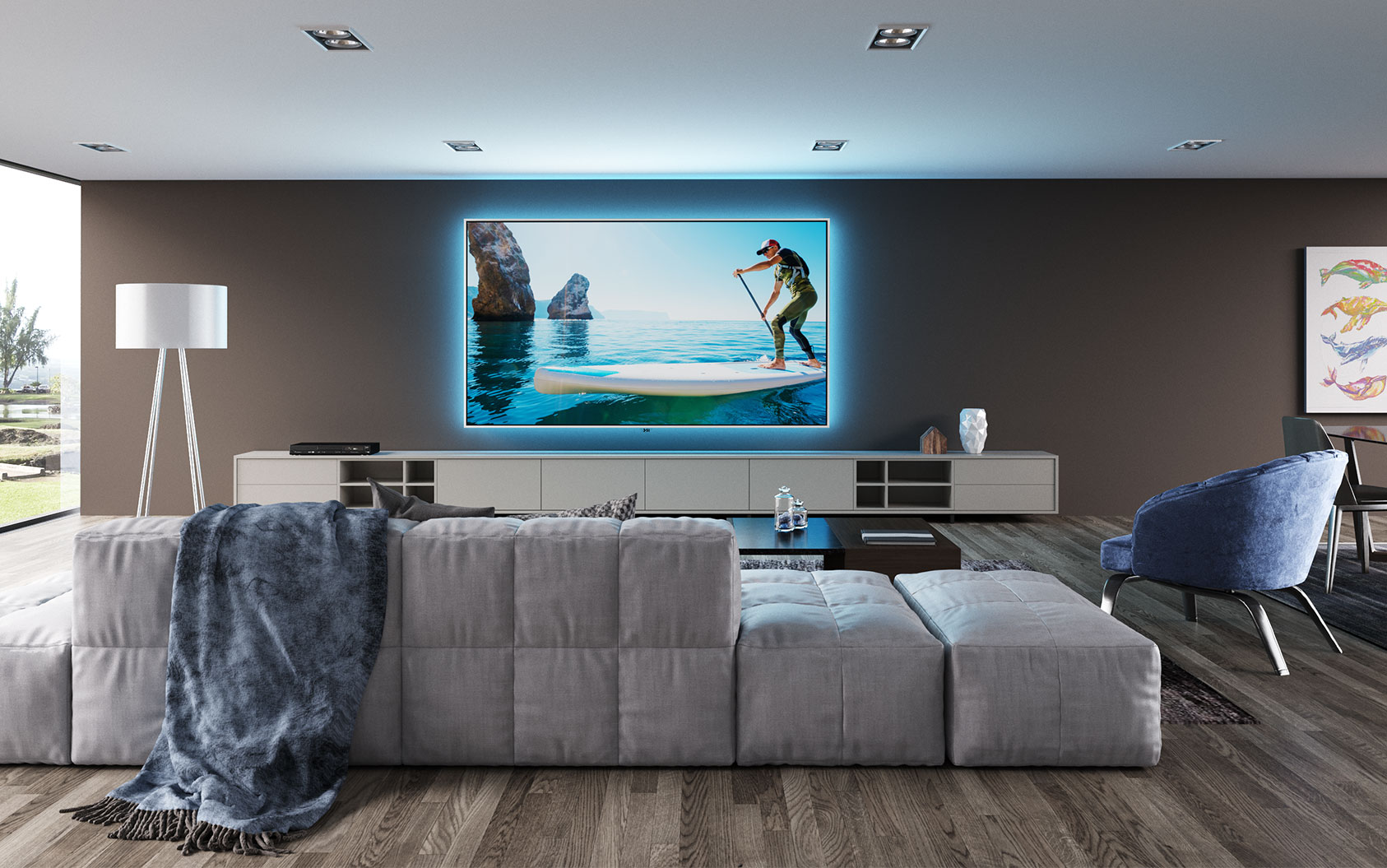 Clear Motion Drive, JVC’s original motion control technology has been renewed, and together with Motion Enhance, which optimizes the driving of D-ILA device according to the motion of the image, motion blur is reduced significantly compared to conventional projectors.

When it’s done right, a Home Cinema can easily outperform any commercial cinema. The JVC DLA-N5 is capable of producing the most stunning, life-like images, that will have you second guessing where you actually are – in a cinema, or in the movie itself.

JVC has always been known for the quality of its products and has built a reputation for giving clients merchandise that passes the test of time. We believe that quality like this is well worth paying for, and are proud to endorse JVC products such as the DLA-N5 in our Sound X Perience store.

Sign up for our weekly specials and receive a coupon with 10% discount and free shipping country-wide.